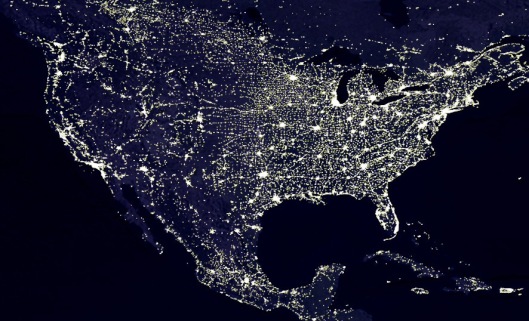 Happy Election Day everybody! Today is the last day of non-stop political ads, fear mongering and all around negativity, hooray for us! I cast my ballot and I feel lighter, I exercised my right and privilege and I feel happy. However it turns out, tomorrow will take care of itself, we will be fine. I have confidence in us.

Today my husband and I exercised our right to vote. I have to say with a heavy heart that both of my children decided not to exercise their right to participate. Our daughter forgot to register for an absentee ballot and according to my husband when he spoke to her today, she wouldn’t have voted anyway. I had a passionate argument with my son today and it didn’t sway his decision at all. I brought up several facts such as the fact that people marched, protested and died for the right to vote and even today there are several states in our union who are purposefully putting roadblocks in place to deny the disenfranchised the right to vote. Texas requires a specific voter i.d to vote and there are very limited places to get one, some people have to travel over two hours to get that specific i.d. These types of restrictive i.d regulations makes it onerous to vote and it is done to dissuade certain demographic groups and they are primarily made up of the minority populations.

He argued that his vote doesn’t matter, I countered that au contraire it did. There are historical outcomes that prove him incorrect; some have been quite recent. All of this to no avail, he decided to be apathetic to the voting process. He did say that his mood may not be permanent, he could change next election year. That did little to cheer me up, I was sad that my arguments didn’t move him whatsoever and I know that my daughter would have been similarly unfazed.

We don’t have much power in this country and our vote is one of the last things that we have left to make our voice heard and leave an imprint of our decision as to which way our country should be governed and to know that I have two who don’t care and feel disassociated with their responsibilities makes me sad.