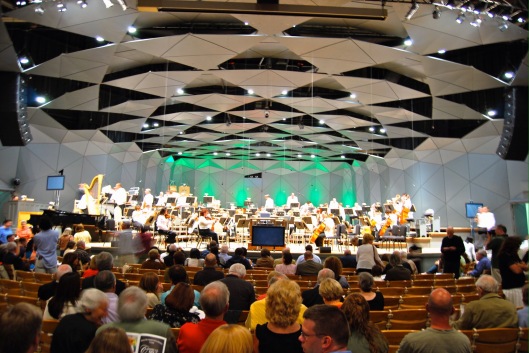 Tonight we are going to attend an outdoor concert at Tanglewood in Lenox, MA. We are going to see John Williams and the Boston Pops, they are going to perform the themes from Star Wars, The Empire Strikes Back, The Return of the Jedi and Star Wars : The Force Awakens, so exciting! That’s going to be the second half, the first half will be another conductor with the Boston Pops performing music from Out of Africa, E.T and other movies. My husband has been several times when he was younger, this will be my first time, who better to see for their first time than John Williams!

Beforehand, we are going to picnic with friends of our’s, the Cormiers, on blankets. We’re bringing Asian cucumber salad, cheeses, crackers, bread and chicken cutlets, something for everyone. This should be a lot of fun. 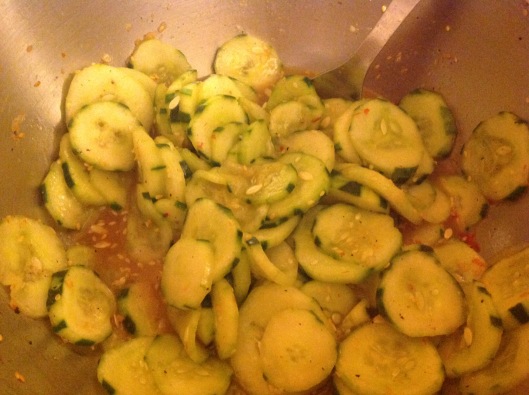