This just in: let’s pretend that science has proven that karma is a thing. Your words and actions will influence what happens to you in the future. How (if at all) will you change your ways? 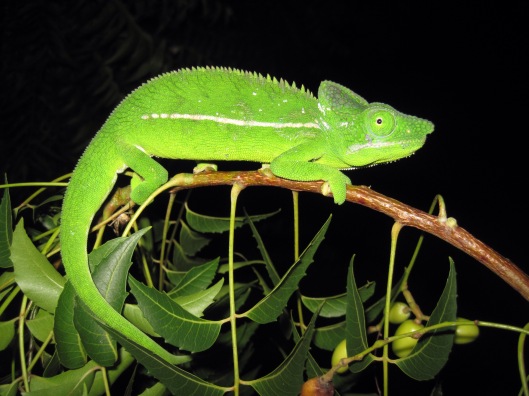 I have never subscribed to believing in Karma, I have always felt that the whole point of being kind and compassionate is not because there is some sort of prize in the distant future that will reward you for acting that way, but simply because this is who I am as a person.

Mistakes are part of the human condition and forgiveness is also, so when in doubt, it isn’t hard to forgive or to put yourself in the other person’s shoes. I have made many mistakes in my life, I have either hurt or made other’s angry with me, not intentionally, but I have asked for forgiveness and tried to make amends. On the other hand, anger never stays with me, I have a hard time staying angry and I don’t try to, it doesn’t feel good and after a night’s sleep, I never see the point in embracing anger, forgiveness is more my speed.

I do like the concept of Karma however, it is a nice idea that positive energy circulates around the world even if Karma doesn’t rule my way of life or my priorities. I like visualizing waves of different hues weaving gorgeous threads throughout the world, sparking positive forces everywhere; the entire globe would be resplendent in glorious light. 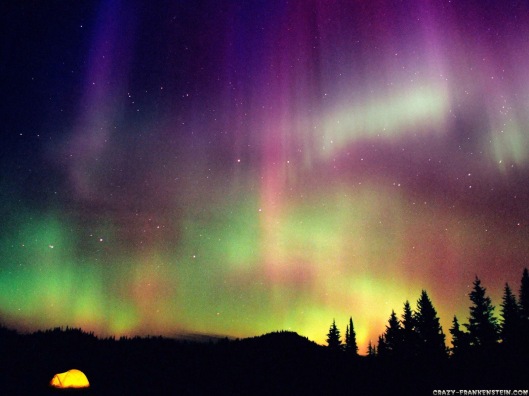 I wonder if those who came up with the concept of Karma did so under the lights of the aurora borealis.