I am not an April Fool’s Day prankster, I lack the creative juices to concoct clever elaborate pranks worthy of performing on the unwitting, but I do aprreciate a good one every now and again, as long as no one gets physically or emotionally hurt by it. This year I very much appreciated the CERN Institute announcing their discovery of the Force, that was a very clever one, actually I really wanted it to be true. lol

Each year I look up the origin of the April Fool’s Day prank and significance because I forget it as quickly as I look it up, the retention of the reason lasting as long as the day itself in my brain. So according to UrbanLegands.about.com; in France when they changed over to the Gregorian Calendar, some weren’t on board with the changes and refused to stop celebrating the New Year on April First, thus they were called fools or it came to be known as poisson d’avril, actually the new year being in conjunction with the vernal equinox made much more sense in my mind, but the Church saw otherwise and moved the celebration of the New Year to January 1, in the middle of winter. Didn’t someone make mistakes counting with the Gregorian Calendar and that is why we have leap years? We could have left the Calendar as it was, but then we wouldn’t be celebrating April Fool’s Day now would we? 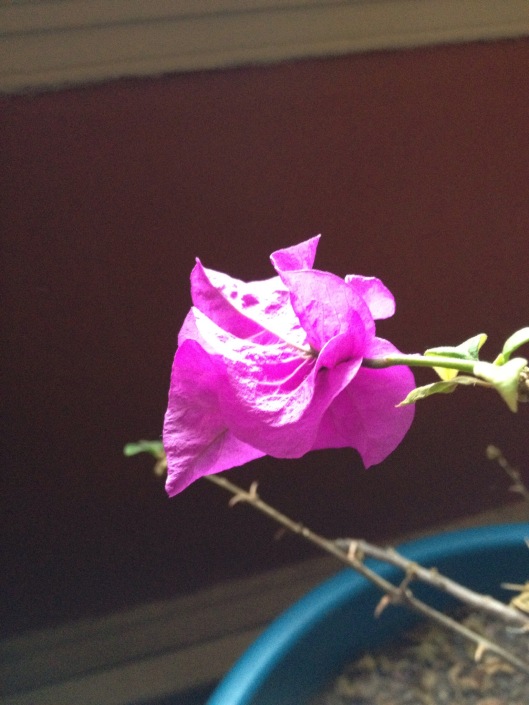