Today the three of us spent several hours in New York, my husband had a few meetings so Jack and I were on our own. That is never a bad thing in New York City. Jack was fine while the three of us were together walking up Ninth Avenue; I made sure to take a picture of the apartment building where we used to live in Hell’s Kitchen, the neighborhood no longer suits its name, it has become trendy over the past ten years, but as I was saying, Jack was fine with the three of us walking, but as soon as we parted ways with my husband, poor little Jack was a trembling basket case.

I decided to take Jack to Bryant Park to cheer him up; Bryant Park is one of my favorite places to visit, I hadn’t realized just how people friendly it was as opposed to dog friendly. Jack was walking sniffing and looking longingly at the pristine lawn but it clearly stated “Please keep off the lawn” Jack and I walked all around the park and I took pictures of carousel, all of the beautiful tulips and daffodils and then I made sure to take a few pictures of one of my favorite restaurants that I used to bring the kids to when we used to spend a lot of time in New York City.

Since we weren’t having the best time in Bryant Park, Jack couldn’t frolic about, I decided to bring Jack to Central Park so that he could frolic there. Jack and I walked up Sixth Avenue, he was making me laugh because he kept on sniffing men’s trouser pants searching for his papa; a few of the men were jumped on by Jack, I am happy to say that no one minded, Jack is a cutie.

When we got to Central Park, there were quite a few things that absolutely needed to be photographed, the blue sky against the skyscrapers mixed in with the beauty of nature, made for scenes that I tried to capture, I hope that I did the real world justice. I did get all excited over a beaver sighting, I took the best picture I could, but I’m not sure that you can adequately see it. He definitely was a fatty, he fit right in with the chubby squirrels running all around him. The last thing that I wanted to pay homage to was my pair of shoes; I love my shoes, they are exquisitely comfortable and bring me where I need to go, they deserve a picture.

What a day and an adventure. 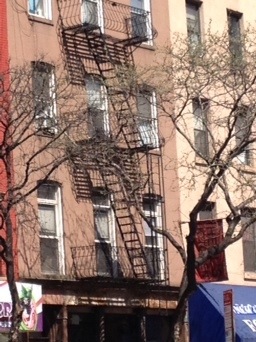 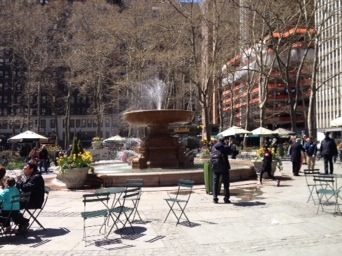 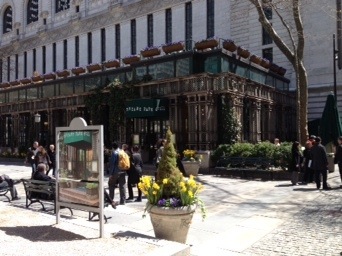 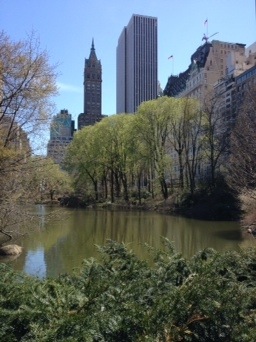 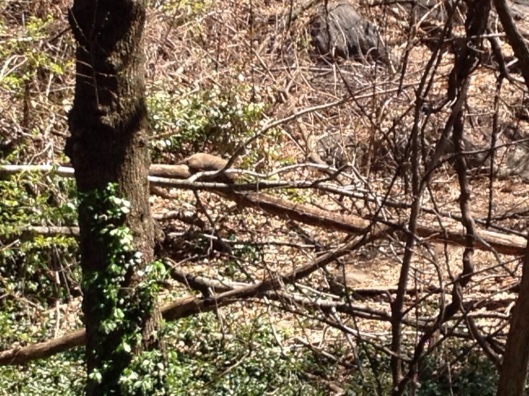 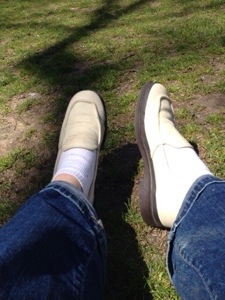