I wanted to exercise today while I was waiting for my hubby so I walked for a bit and I saw a pretty building that had open stairs, I walked up five flights and got to the rooftop where I had such beautiful vistas all 360 around me. It was a truly glorious view, the autumn colors and the buildings, the landmarks and everything. I also have a confession to make; ever since my baby girl told me that I should get a real camera because I have a great eye for taking pictures, I have been looking for beautiful things to photograph. I never thought that I took good pictures but when my daughter said that to me and I trust her judgement and her taste. She has excellent fashion and decorating taste, not to mention a fabulous sense of style. She definitely doesn’t get it from me and I am grateful that she got it from somewhere. Being a girl was difficult for me because I never felt comfortable dressing up or wearing makeup because I never felt it, put me in pants, gorgeous men’s style shoes and an easy to care for hair style and I am so happy. My mother and my sister just know how to be feminine, I don’t. Anyway if my baby girl says I have an eye for photography then I believe her. 🙂 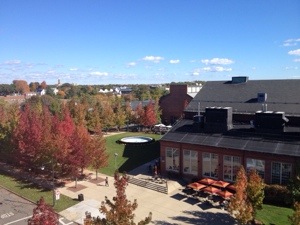 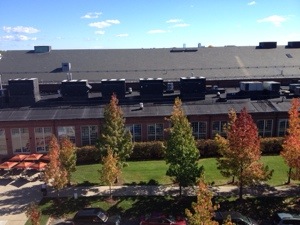 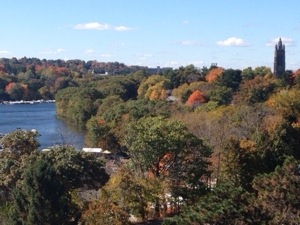 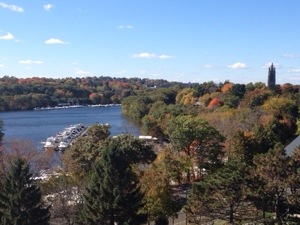 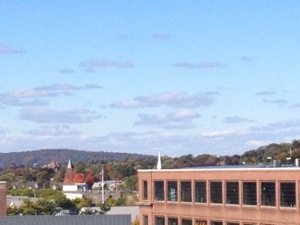 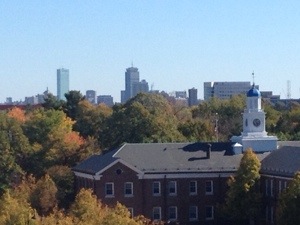 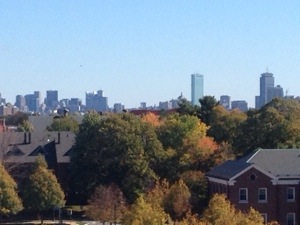 All the world’s countries have decided that the Internet itself needs a government. Your country asks you to run for Prime Minister of the ‘Net — do you accept? If so, what will your platform be?

I would have to decline the honor because I don't know anything about computers, software, hardware and etc. Essentially I can figure things out, but most often, I figure it out without understanding how I got to where I needed to be, so I could never get back there on purpose if I wanted to, in the future to do it again. That is not how a Prime Minister should roll, in any way, shape or form. I do know that I have signed many petitions calling for continued freedom for the Internet, for companies to stop selling private information and for governments to not be allowed to censor. I believe that this is the best that I can do for the Internet personally, being Prime Minister would be so out of my league, it would be chaotic. No one wants that.